Show all categories Airguns Back
An air gun, or airgun, is a gun that fire projectiles pneumatically with compressed air or other gases that are pressurized without involving any chemical reactions, in contrast to a firearm, which pressurizes gases chemically by oxidation of combustible propellants that generates propulsive energy by breaking molecular bonds. Both the long gun (air rifle) and handgun forms (air pistol) typically propel metallic projectiles that are either diabolo-shaped pellets or spherical shots called "BBs". Certain types of air guns (usually air rifles) may also propel darts or arrows.
The first air guns were developed as early as the 1500s, and have since been used in hunting, sporting and warfare. Modern air guns use one of four types of power source depending on the design: spring-operated, PCP, Gas Ram and Co2 powered.
Filter
– 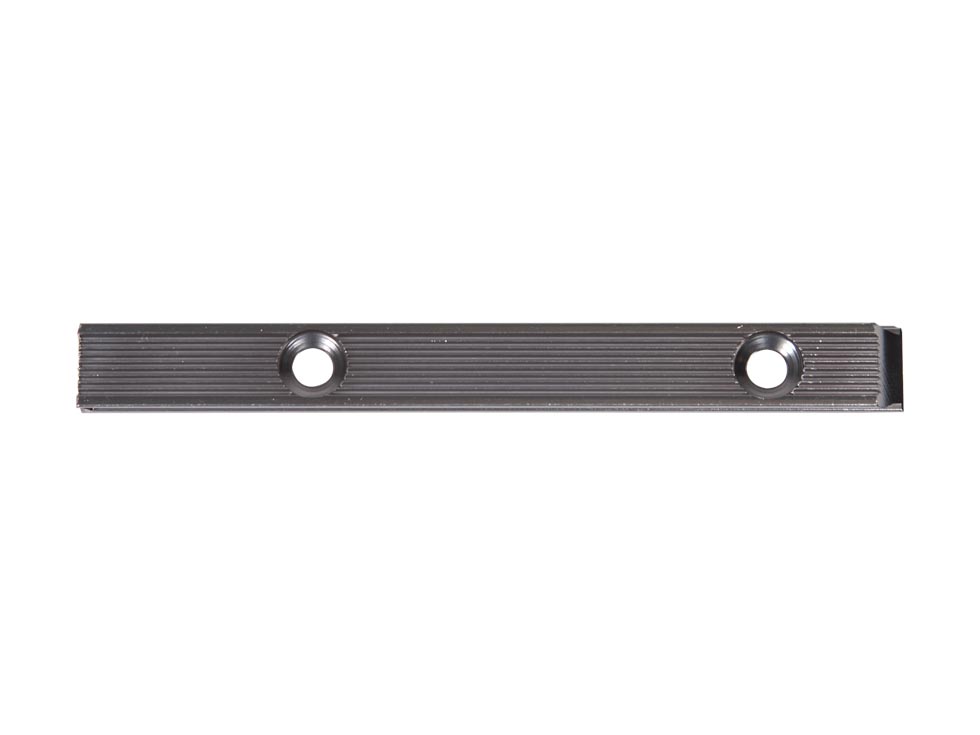 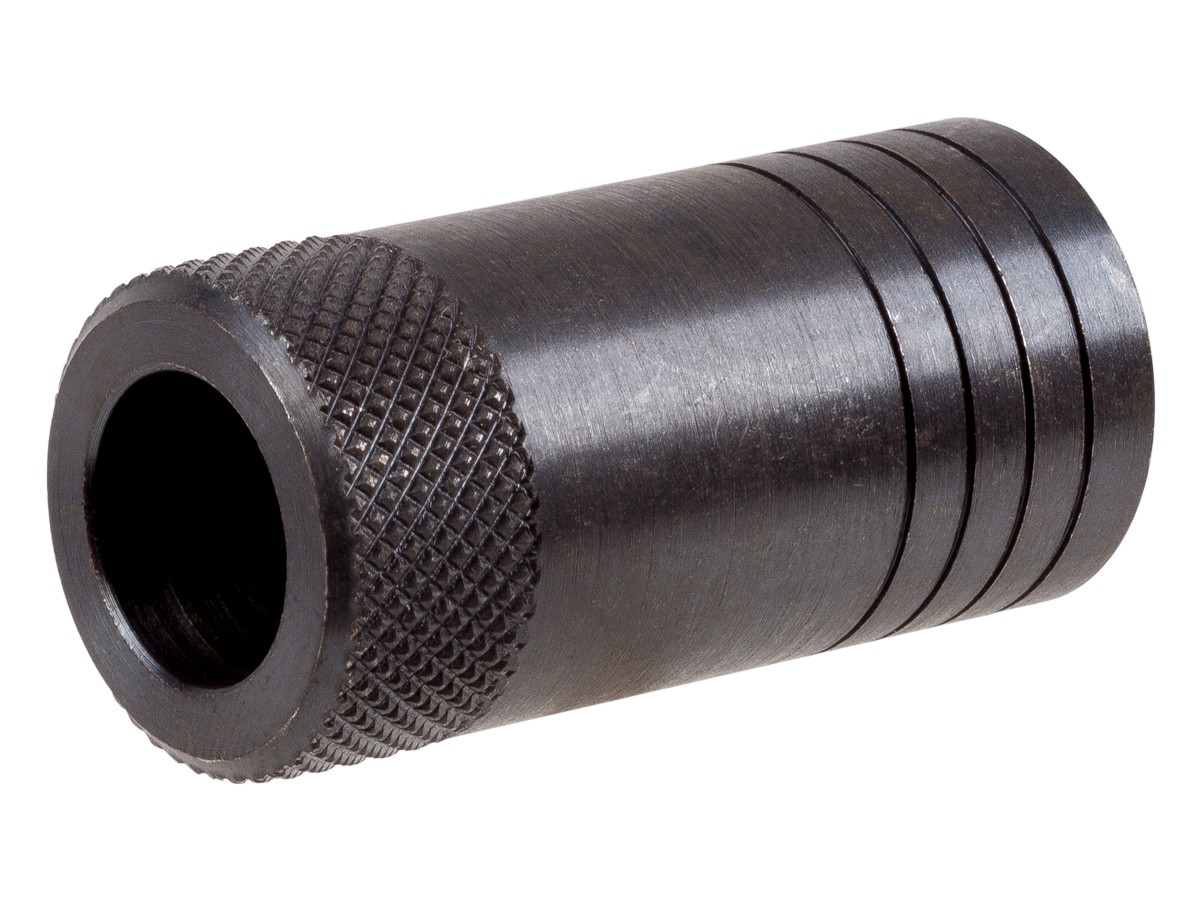 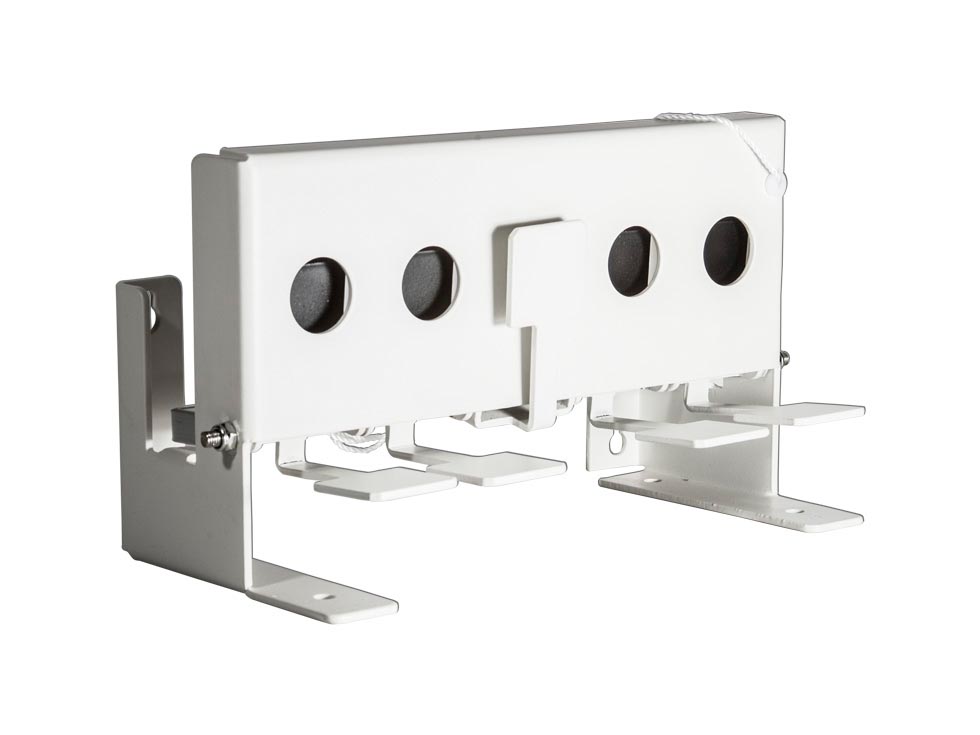 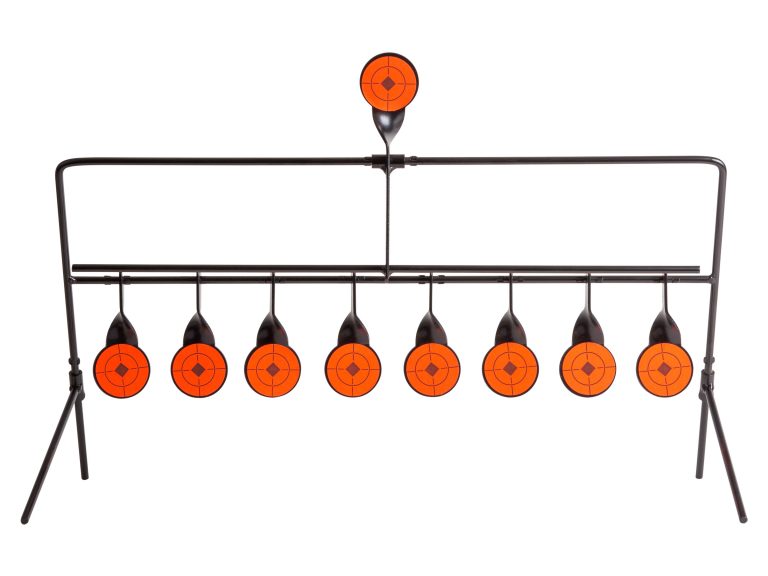 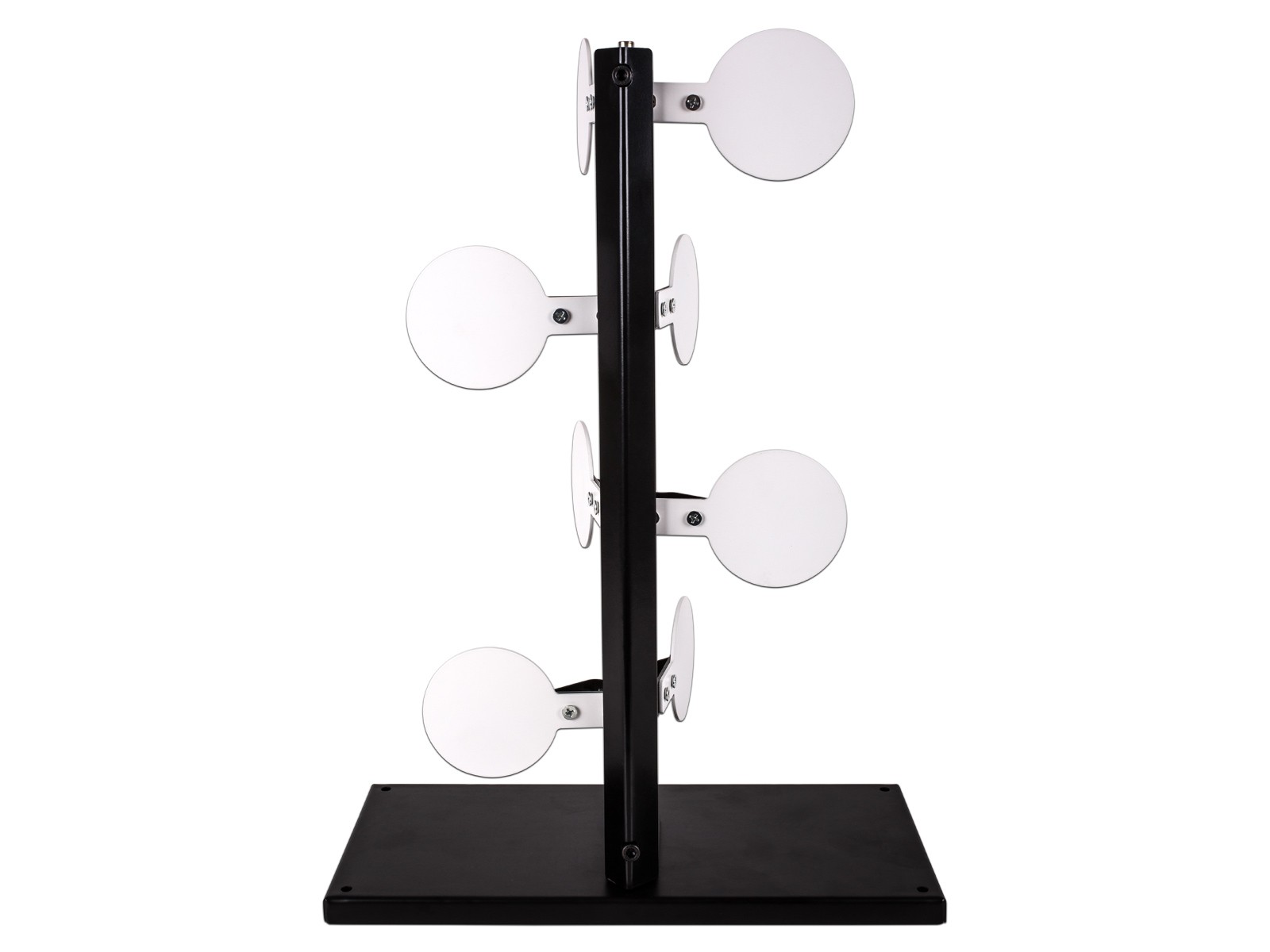 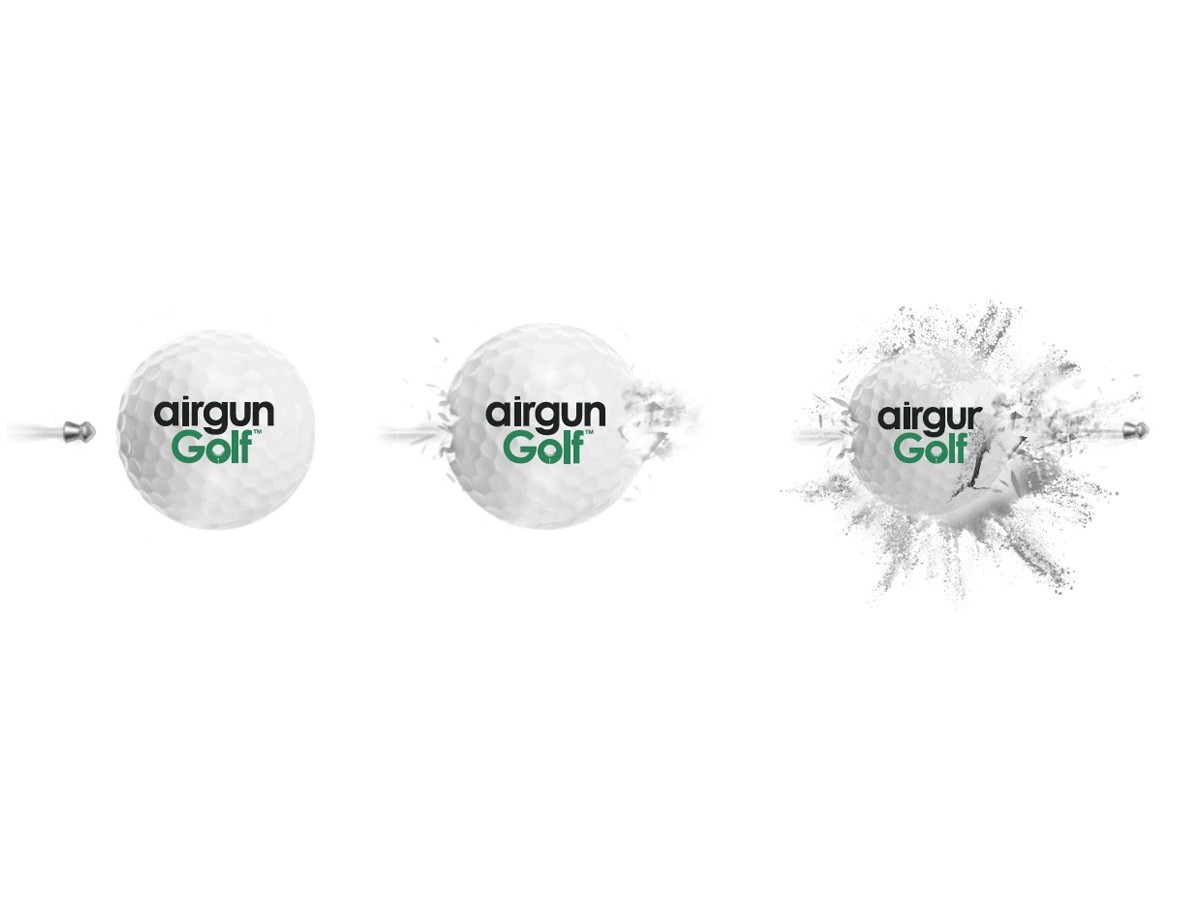 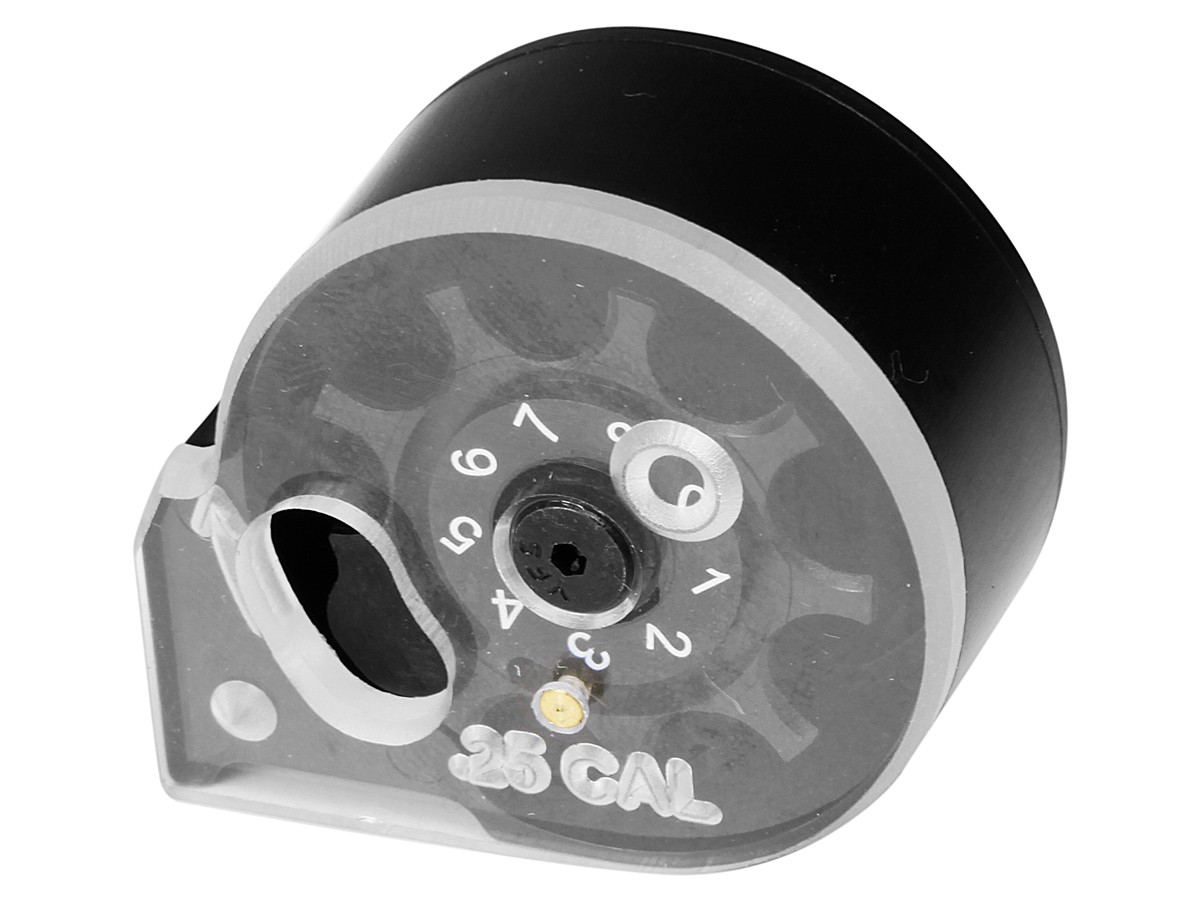 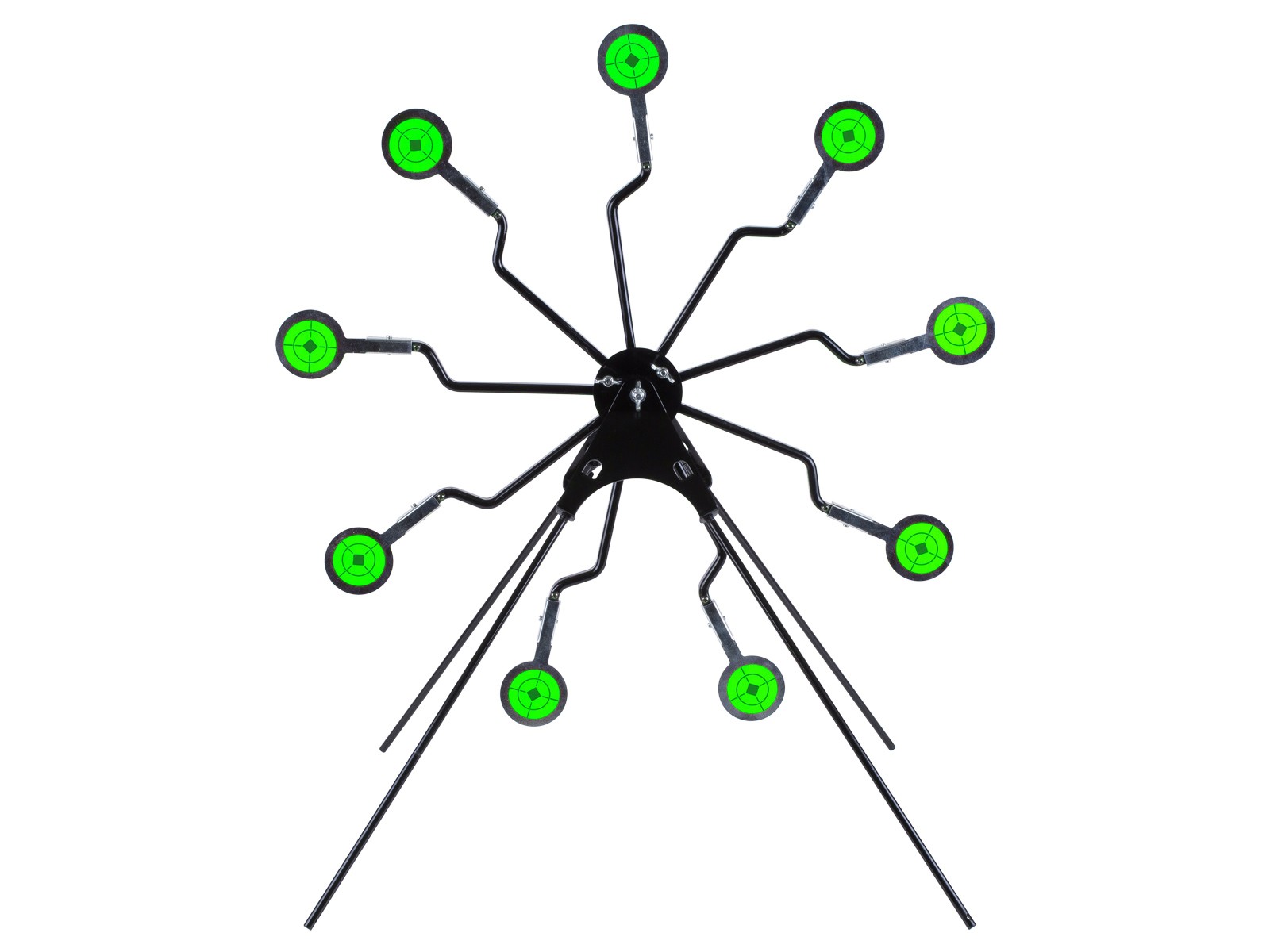 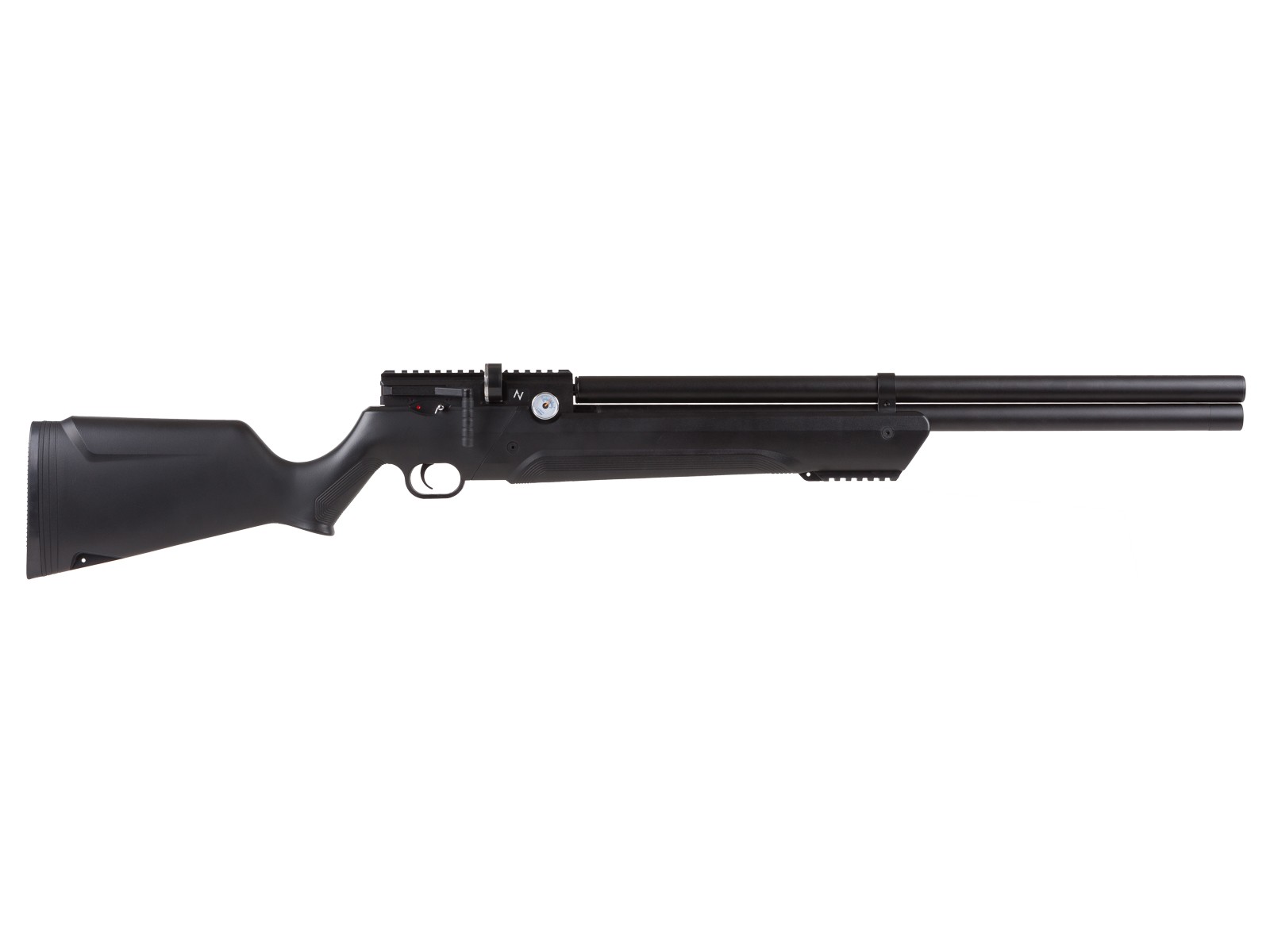 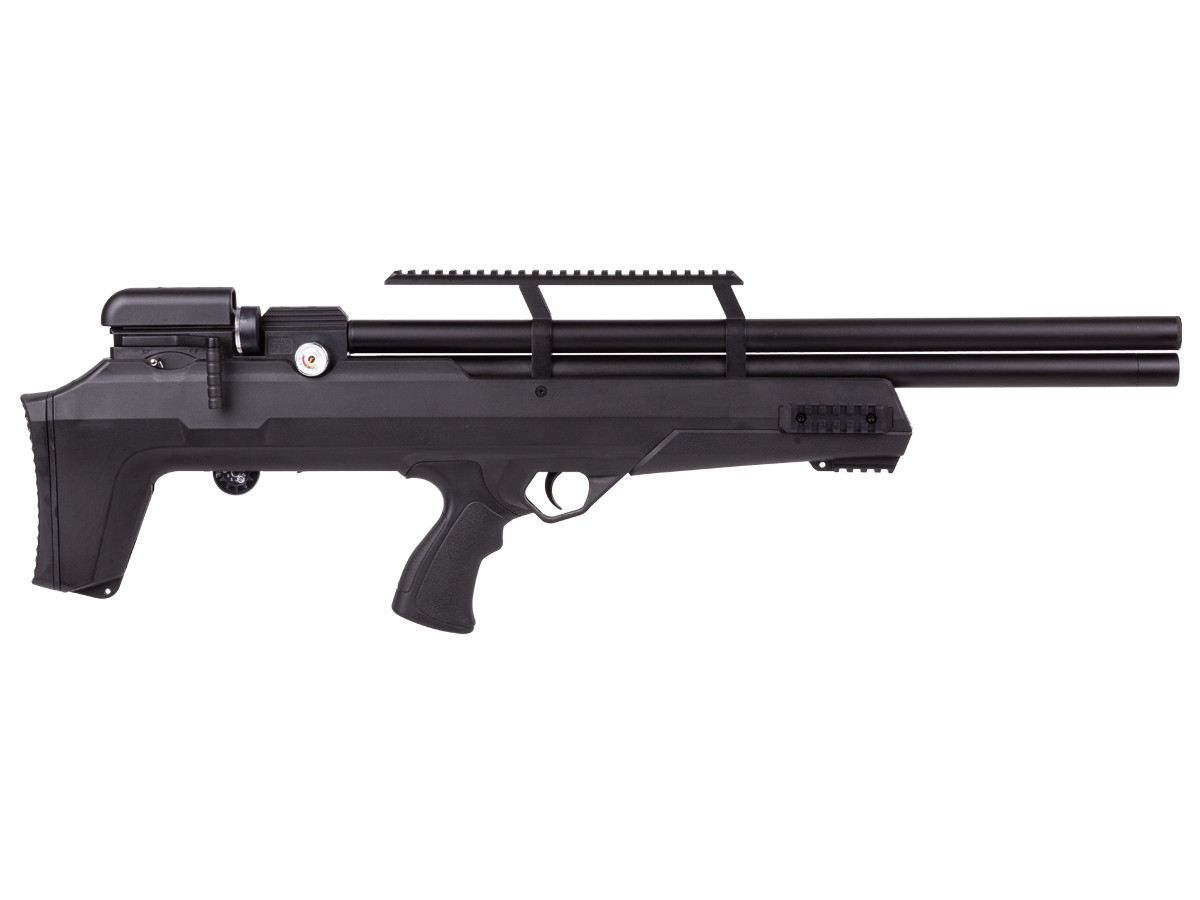 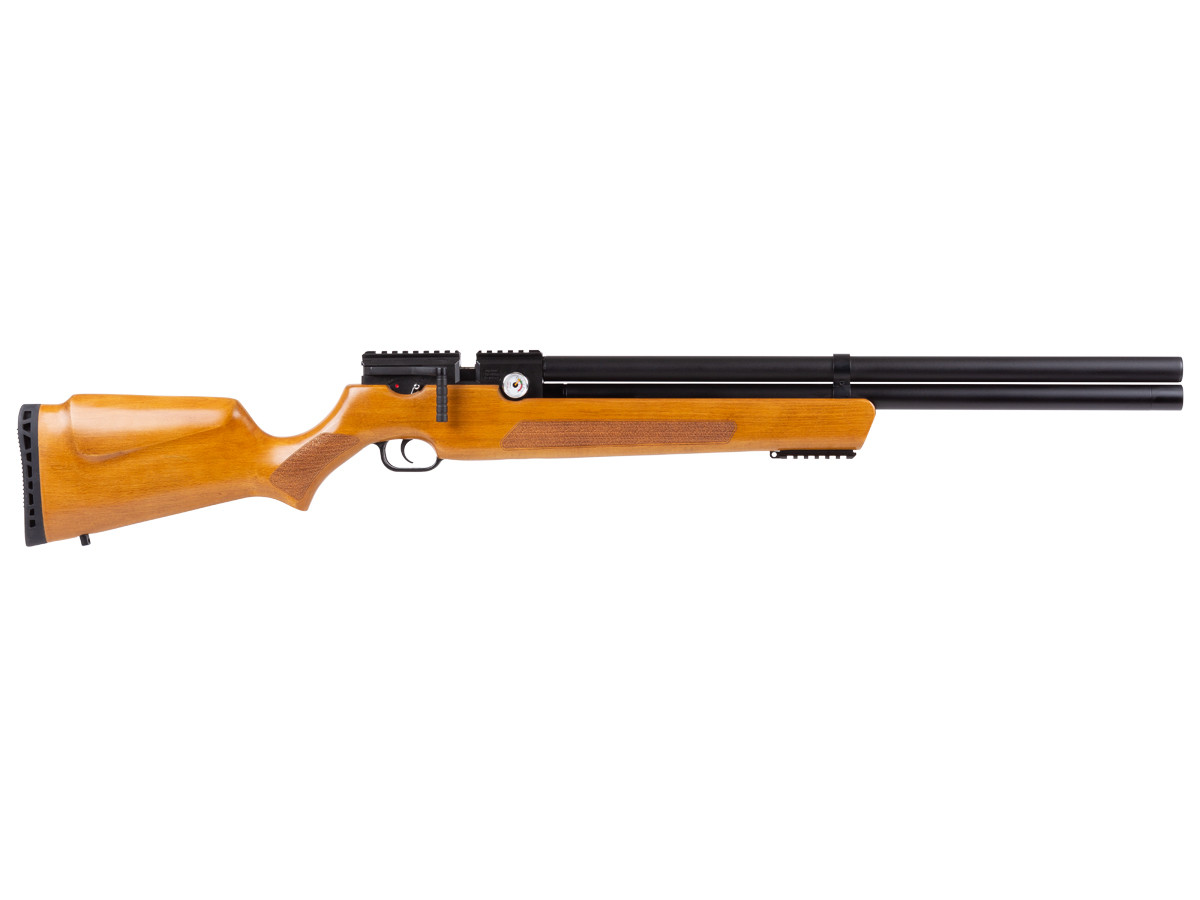 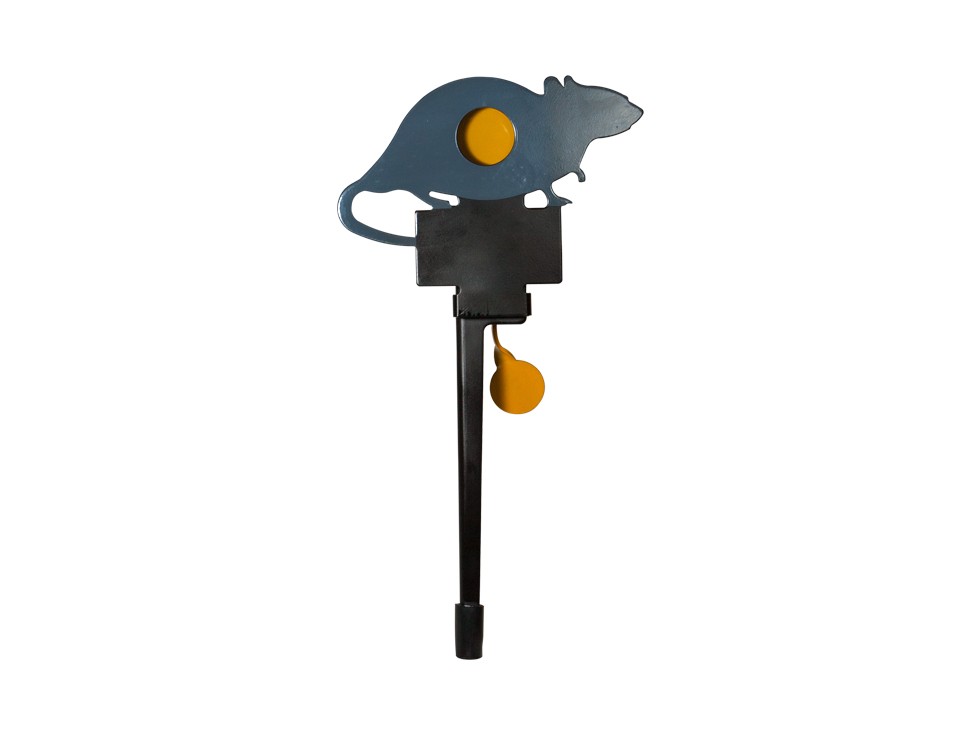 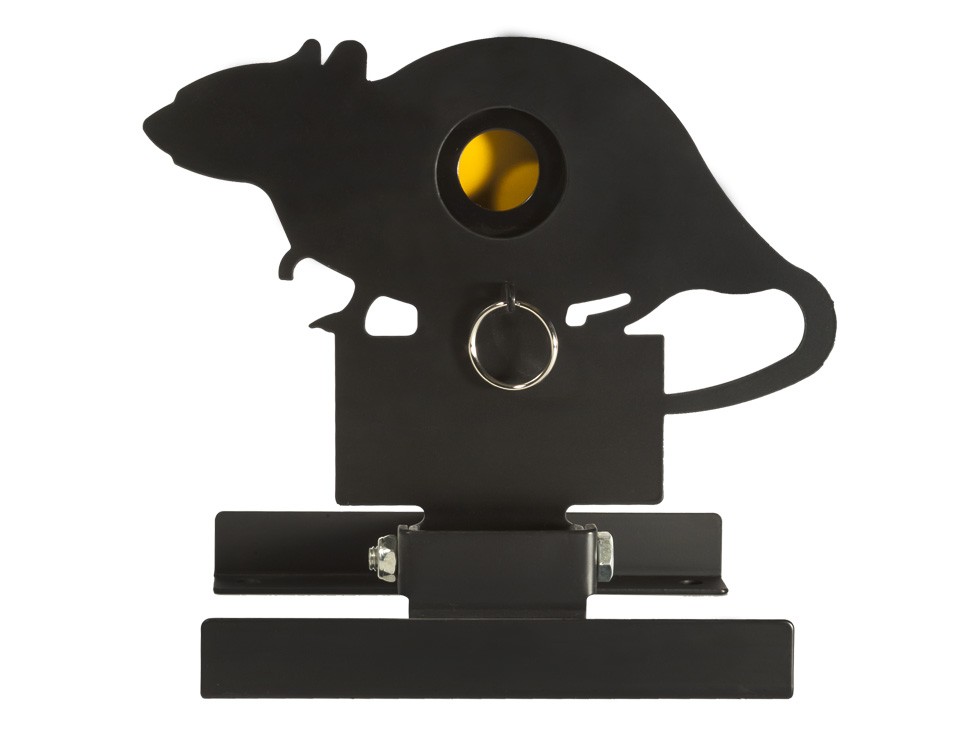 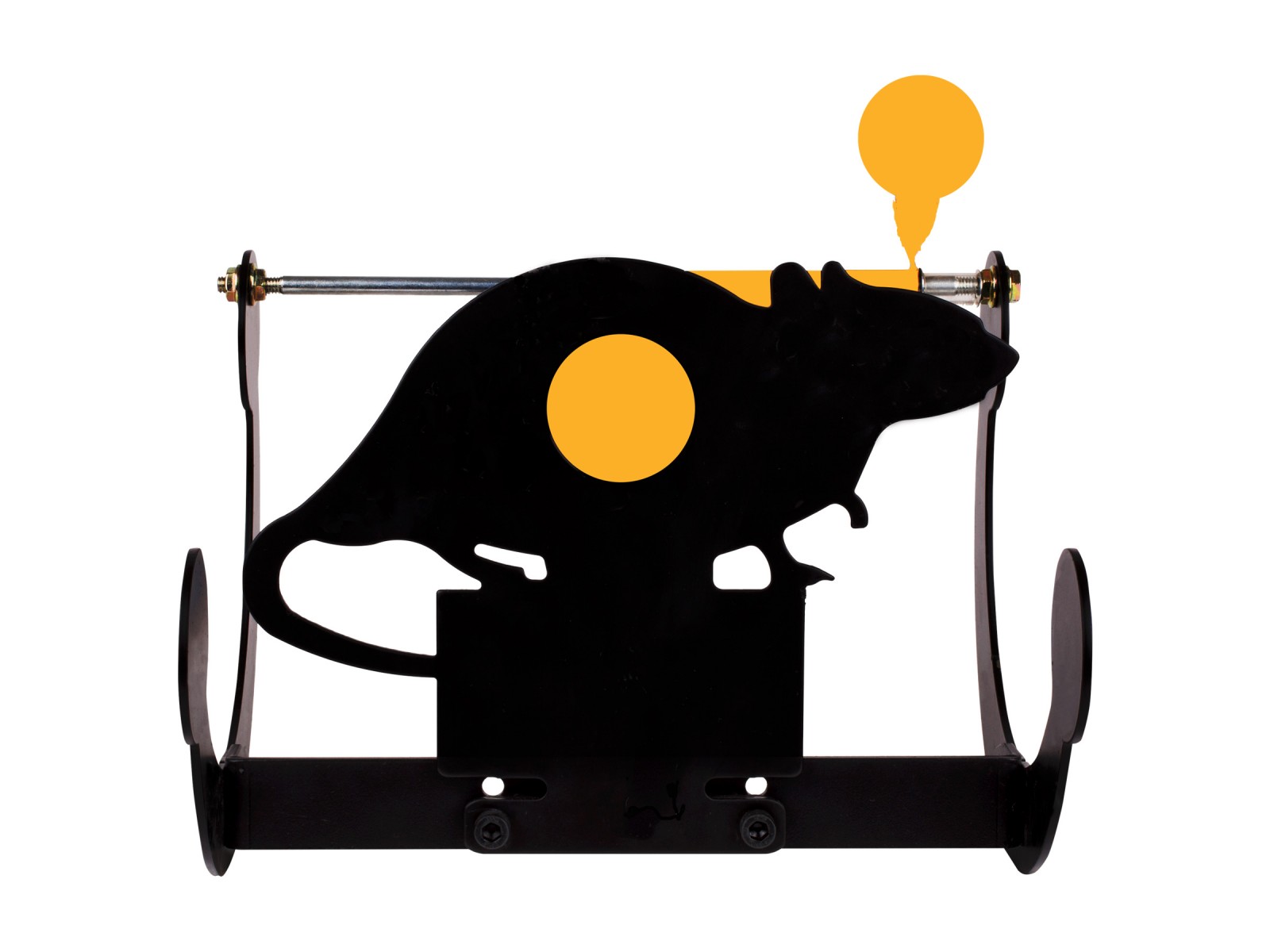 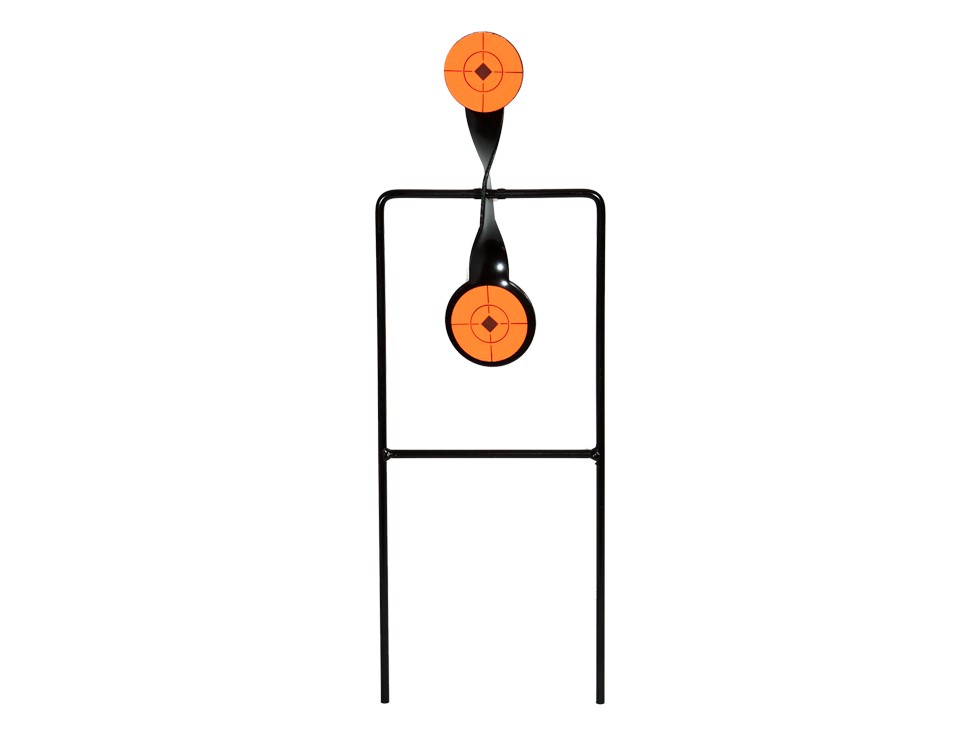 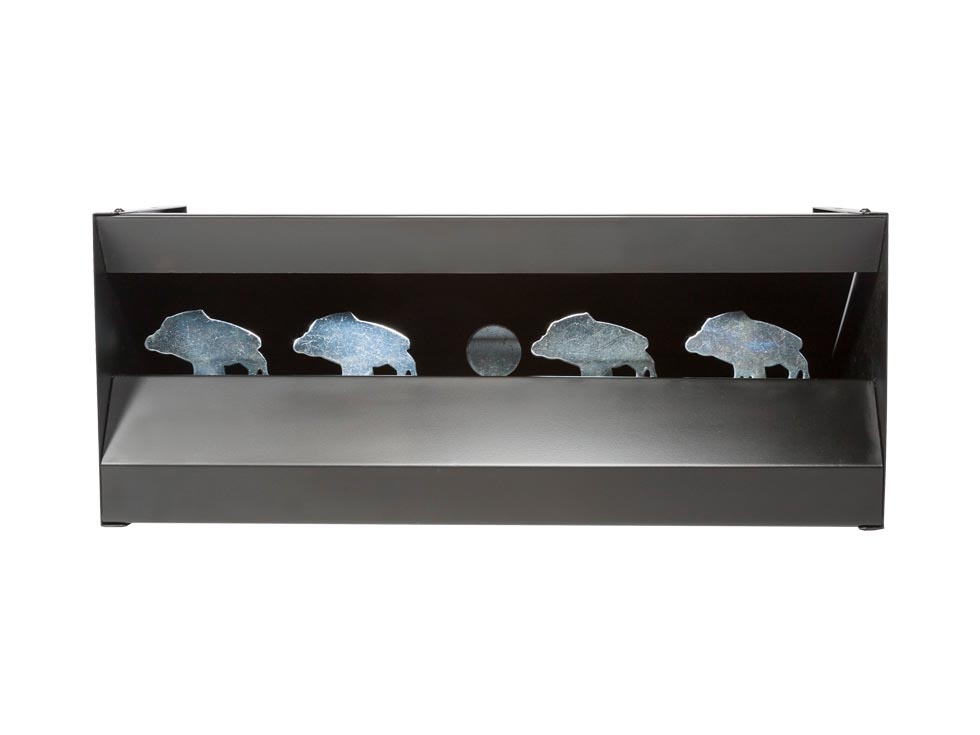 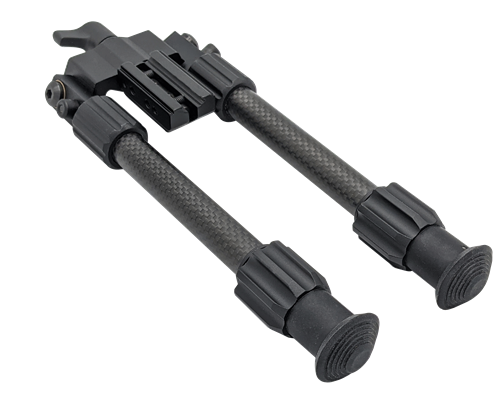 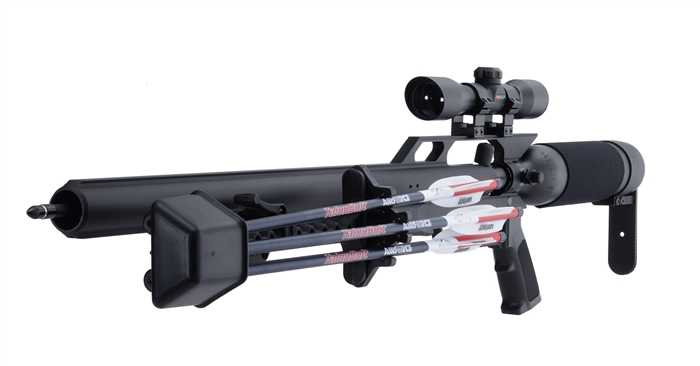 © 20|20 Supplies B.V.
This website uses cookies to ensure the best experience possible. More information...
20|20 Supplies - Derk
Welcome at 20|20 Supplies! We would be happy to advise you personally and look forward to your message.
Welcome to our site! Outside our opening hours it might take a little bit longer until we answer your inquiry